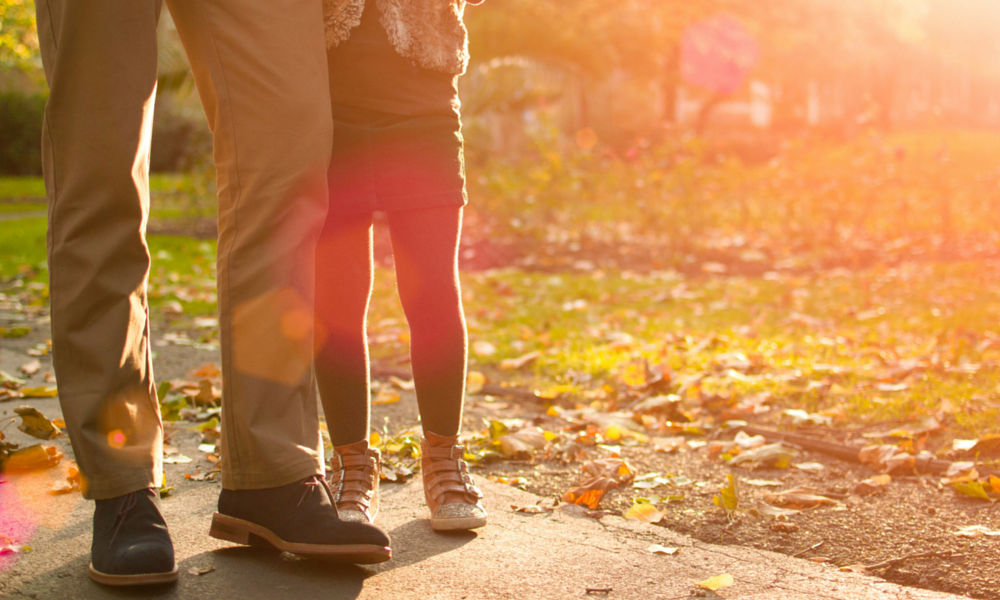 I love my dad. He’s always been awesome (especially when I was trying to figure out proofs in trigonometry). He’s always around and willing to help me fix things or at least talk me through the process of fixing items. He’s definitely the best and always has good advice. Recently, he started to call me to ask questions as he attempts to figure out social media. I am rather amused by his interest in something that seems so far outside of his norm.

But regardless, I adore my dad. But there are also a few fictional fathers that I have come to admire and love. So here is a list of my favorite fictional dads.

Is there anyone better to start with than Mr. Weasley? He’s funny and delightful and so interested and passionate in all things Muggle. But I love that he’s very interested in protecting his family and Harry, while allowing them freedom. As you’ll recall in Prisoner of Azkaban, it’s Mr. Weasley who warns Harry about Sirius Black while others would wish him to remain ignorant. I think that Mr. Weasley knows just how much Harry can take and manage and he’s willing to treat him like an adult. And I’m so grateful that Mr. Weasley didn’t die.

Last year, I watched the entire Smallville series. And man, I loved it. But I especially loved Jonathan Kent. Not only is he just a freaking awesome dad, but he’s Clark’s dad. I loved his moments with Clark where he shared wisdom, but also the lengths Jonathan would go to protect Clark and Martha. You can see that he genuinely cares for his family and his son. I was so sad when he died, but I appreciated him for as long as he was in the show.

I’ve started watching Dr. Quinn Medicine Woman on my weekends. Sully is pretty awesome. Besides the fact that he throws tomahawks, he just gets parenting. He doesn’t hover or try to get involved, but he does take a firm stand when absolutely necessary. He tries to teach by example, but he also tries to give a why to help explain why he’s trying to protect or help the kids.

Maurice from Beauty and the Beast

Who wouldn’t want an eccentric father? I think Maurice is the perfect father for Belle. He isn’t condescending to her and tries to keep up with her dreams. Although sometimes it seems like he’s a little neglectful, when she’s taken “prisoner” by the Beast, Maurice is trying to get help from the villagers.

And Kevin Kline is going to be playing Maurice in the live action adaptation of Disney’s Beauty and the Beast. That’s going to be awesome! I hope he gets a song!

I grew up in a football family. I’m used to sports metaphors. But there’s something about Coach Taylor and his absolute sincerity on the field that gets to me. I feel his passion for the game and his love for the players. You want him to win. You want him to succeed. I love him especially with Julie. Julie’s not always an obedient daughter, but Coach Taylor does his best to raise a girl.

Atticus Finch from To Kill a Mockingbird

I remember reading To Kill a Mockingbird back in junior high. Even then, I knew Atticus Finch was a force to be reckoned with. Not because he was loud or boisterous, but because he recognized truth and he was courageous enough to stand up and say truth. I always liked how he treated his children like they were old enough to understand some things.

No one really knows Mo, or Mortimer, but he’s a fantastic father. He has a gift that as he reads out loud, the stories he reads come to life. Ever wanted a little dog, start reading about Toto from the Wizard of Oz. (This gift would certainly come in handy!). There’s something about Mo—I don’t know whether it’s the sadness around him (since his wife is gone) or his denial of his gift. But Mo will do anything to protect Meggie and I can appreciate that.

Now, I want to know who did I miss? Do you have a favorite fictional dad? Leave a comment and let me know! 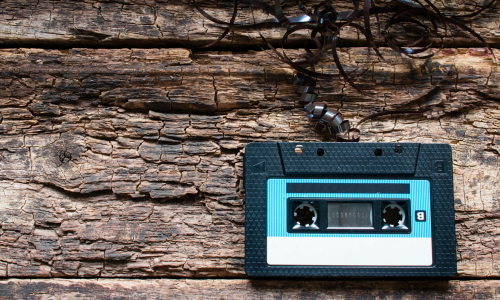 Four Places to Never Take a Girl on a First Date