Every fall I could count on two things:

Of those two, there was no denying that they were both important to my life. Soccer was my first love. I spent a lot of hours practicing and kicking the soccer ball against the garage door. I got my lengths to have some wicked strength.

But Friday nights were spent at the local high school football field to watch my brothers.

It was during these years that in between learning all the cheers from the cheerleaders (come on! I was a little girl!) that I learned the difference between a running back and a fullback. Or why the tight end can be both a blocker and a runner. I learned how to read a run play from a pass play and what it means when the QB is getting into a shotgun position.

By the time I was a freshman in high school, I was no longer paying attention to the cheerleaders, but spending games sitting next to my dad, listening to his comments and asking questions. My first article that received high marks from my journalism teacher was about the freshman football game.

With football season in the air, I start to get that itch for the sweatshirts and Friday nights. I want to be sitting on the sidelines and watching the strategy, reading the defense and recommending plays with my dad. Maybe I just want to spend time with my dad and have something to talk about with my brothers. Either way, I miss football season with those boys. 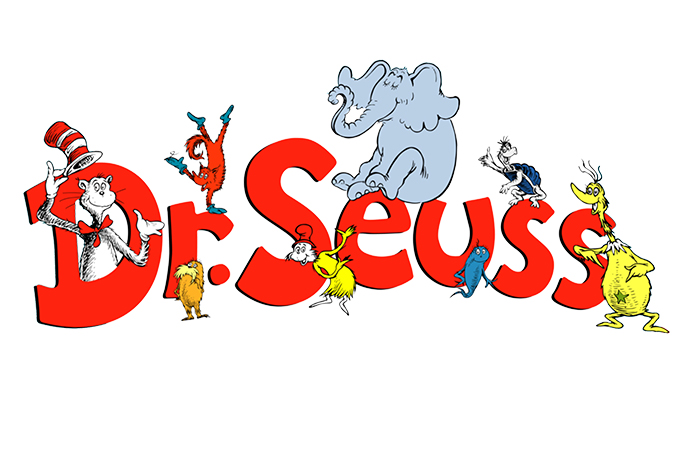 Typing With One Hand Is Hard