Fourth of July. We commemorate the signing of the Declaration of Independence which occurred on July 4, 1776. It was that document that basically sealed the position of the leaders of this country against the all-powerful England. We were going to war. 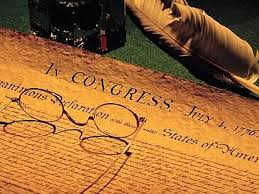 As an educated historian (I have the bachelor’s degree) I find that this holiday is sometimes wrapped up in the fireworks, music, and parades. I think it’s fantastic for us to have a day off from our lives. We sometimes forget to celebrate not only those who fight today for our freedom, those who fought in the past, but also the one little document where our leaders in 1776 wrote down their beliefs, signed their names knowing as they did that they were traitors to the crown and could be killed.

I can say that my favorite trips that I have taken took me to Monticello, Thomas Jefferson’s home in Virginia and to Boston, home to many of the major moments in the American Revolutionary War. I have long been fascinated by these men and women who felt so deeply about their freedoms and what they had to say. And lately, I’ve been wondering how they knew they were right.

That word “right” has been nagging on me lately. How does one know that they are “right”? One of my brothers was on debate team in high school. He was pretty fantastic. He could use data points to back up his claims so that you were caught in any argument with him. So does data make you right?

I’ve learned in my work with social media that although data doesn’t lie, you certainly can change the facts a little to fit your argument. Data can be manipulated.

As a religious person, I tend to side with the whole “If God says it, do it. Be obedient to him and you will be okay.” Maybe “right” isn’t the correct word. Maybe I’m just looking to make sure that my life is in line with the things that matter most to me. And those are: my God and my family. As long as I have those, I’m doing pretty good.

Maybe the Founding Fathers felt the same way. And maybe they were driven by passion and loyalty to others that I can only dream of having. But whatever it was, I am grateful for them. I marvel at their convictions and passion and hope that one day, I too can feel that burn in my heart so much.

Amidst the fireworks and the parades, I will take a moment to pause and consider how great those men are and how great a sacrifice they gave for me.

(This was going to be a flippant post, but alas… my thoughts have been rather somber today. Maybe in a couple of days I’ll be back to being humorous.) 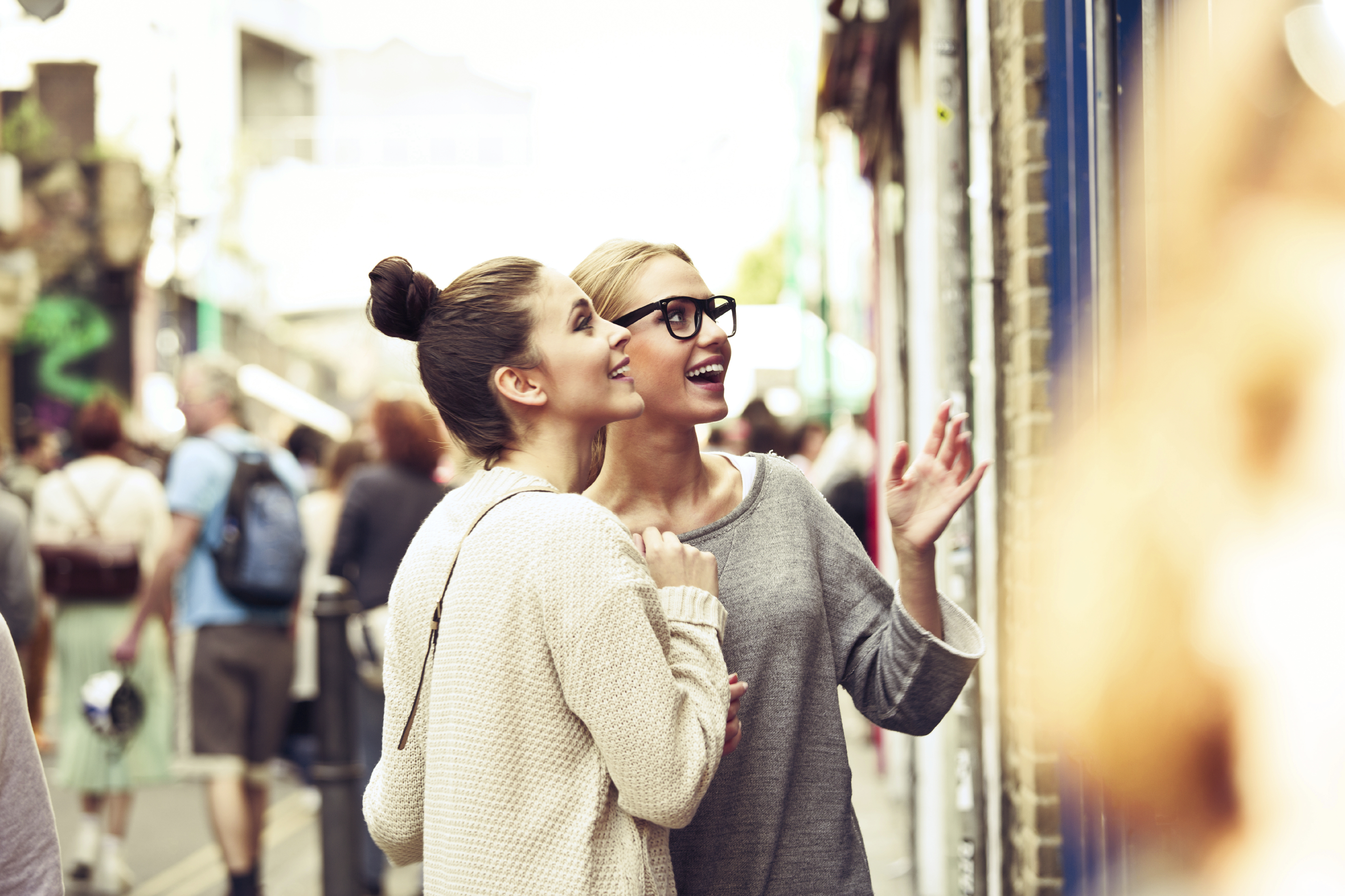