“It was firm. It was adamant. It was resolved.” —Benjamin Gates, National Treasure

Some people dislike January. I do for plenty of reasons. The magic of Christmas has faded. The cold weather is a nuisance now, people want to go out and not be bundled up. There’s no reason to be out anyway since it’s dark most of the day and there are no pretty twinkle lights on to help make the season merry.

The stores have yet to re-stock and when they do it’ll be time for spring. People start heading to the gym to keep with their new years’ resolution to lose weight until March when their resolve fades… but for January, they are gung-ho. 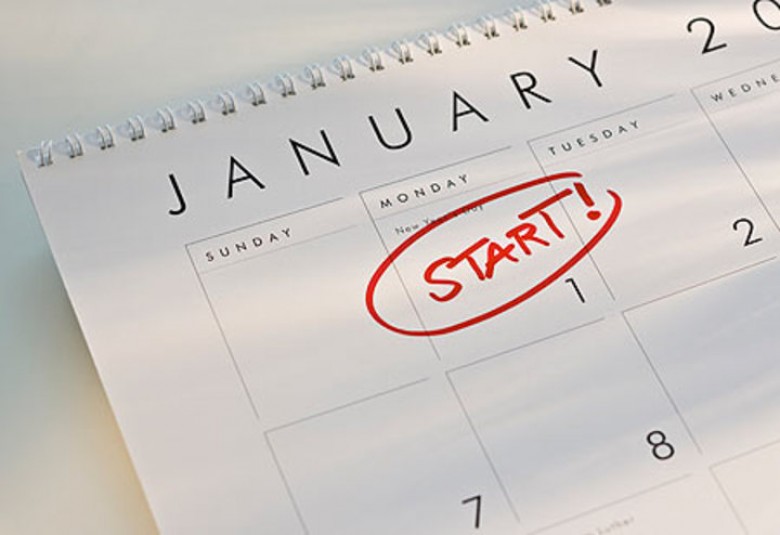 Yes, January is a wretched time.

For me, my birthday rounds out January. I dread the first month of the year.

But I do like it because not only do I have a chance to start my resolutions, but by my birthday I get to re-evaluate, change, and recommit myself to those resolutions. I think that since I started doing that, I’ve been able to keep my resolutions. They say that once you do something for 30 days, it’ll become a habit.

One of my 2013 resolutions was to write in my journal for 365 consecutive days. Accomplished. Isn’t that awesome? You just do it. Nike got it right.

I’ve decided on my resolutions in so many ways. I’ve used quotes to inspire me, I’ve made lists. Last year I think was successful because I had three things I wanted to do: lose weight, write in my journal, and pay off my credit cards and start saving money. All accomplished.

It’s not about the resolution or goal you set, it’s about your resolve. Is it firm? Will you hold to that goal despite what other people say or how discouraged you get? That’s really what’s going to help you succeed.

So… today: make your resolution. One that you MUST keep for yourself. And then go do it. 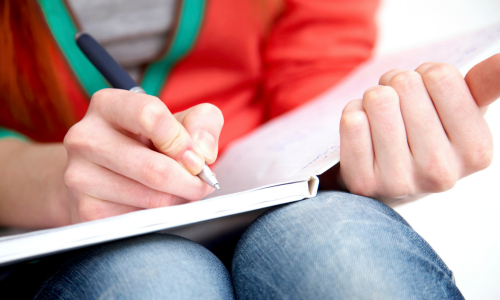 3 Workouts For When You’re On a Budget