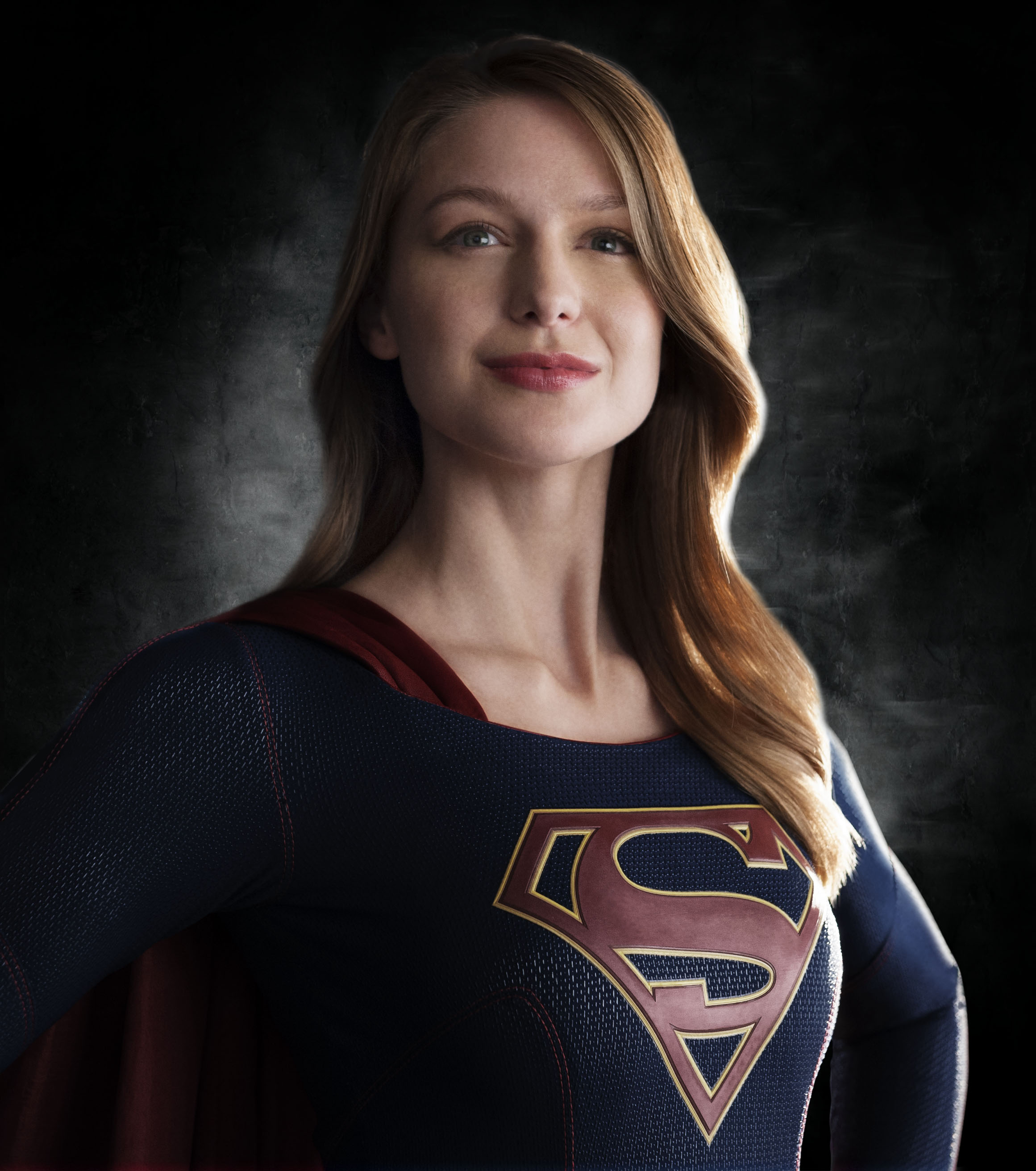 I watched the pirated pilot of Supergirl (2015) this weekend.

I’m sure you have one of two questions: 1) how can I live with myself after doing something so despicable or 2) how did I get a copy? The answers to these questions are not part of this blog post (and I will never reveal my sources).

I’ve always had a fond recollection of women superheroes. Not that there were many—but my childhood was definitely filled with Rainbow Brite (seriously… that girl saved the day more than once) and Batgirl. I wasn’t into comics. Then college came along and I pulled out the most brilliant senior thesis topic ever—how pop culture influenced the feminist movement. Specifically I looked at three of my favorite pop culture icons:

So my research was all reading books and comic books, watching movies, and dissecting popular culture.

Recently, there’s been a lot of resurgence in the mainstream pop culture with these classic superheroes. I have Google Now remind me of episodes of Arrow and The Flash, along with fitting the newest MCU movie into my schedule.

But enough about However, let’s talk about Supergirl. (This is my “spoiler alert” moment but I think you figured that out when you

I loved the pilot. Not just because it was a girl who was fighting crime, but because she was a girl who is still trying to figure out her own identity. Who is she? How is she different from Superman? What defines her? Is it her family? Her powers? These are all questions that Kara has to start answering for herself.

I love that Kara, although goofy and typically girly (come on, she squeals as she hears the news talk about her epic save), she is not a force to be reckoned with. She takes down the bad dude all by herself.

Jimmy Olsen is the guy who becomes an intermediary between Kara and her more famous cousin.

I love that we get to skip the teenage angst years (one of the downfalls of Smallville in my humble opinion). I’m excited to see Kara in this modern setting where information is exchange via phones so quickly and how that changes the dynamics of what Supergirl is able to do.

What I guess I’m trying to say is – I’m not opposed to trying to find a good Supergirl costume for Halloween. Also, is it fall 2015 yet?

Have you seen it (AKA were you just as bad as me)? What did you think? I want to know in the comments below.