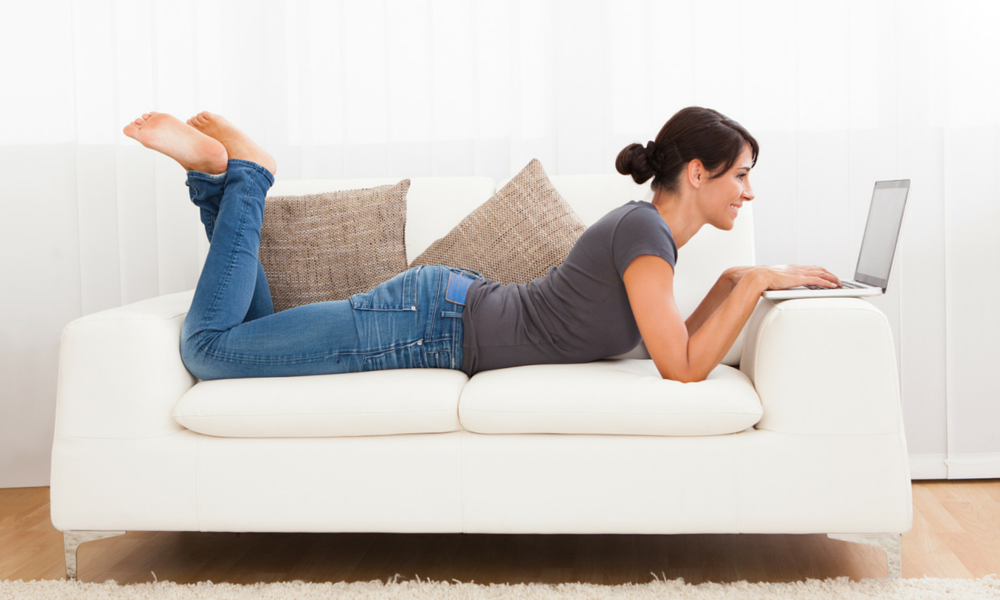 I have yet to see Hamilton. I was just in New York last fall (I feel a quote from You’ve Got Mail coming on, but I’ll refrain), but I chose to see Anastasia instead.

But there is something super inspiring about the lyrics that Lin-Manuel Miranda wrote.

“The plan is to fan this spark into a flame.” —Hamilton, “My Shot”

“I’m past patiently waitin’ I’m passionately smashin’ every expectation. Every action’s an act of creation!” —Hamilton, “My Shot”

“I am the one thing in life I can control. I am inimitable, I am an original.” —Burr, “Wait for It”

Jane is my homegirl. She’s pretty much the only person to inspire me (see here and here for examples).

My favorite line though was to learn that the image they chose is not what Jane Austen actually looks like.

“It’s an author publicity portrait painted after she died in which she’s been given the Georgian equivalent of an airbrushing — she’s been subtly “improved.”

“Jane had a much sharper face — some might call it sour.”

My friend sent me this news article because she knows that Jane is important to me. And then my friend wrote “Guess you need to go to England to get a bank note.”

Here’s Why Writing Things Out By Hand Makes Your Smarter

But if you are taking notes by hand, you won’t be able to write down every word the speaker says. Instead, you’ll have to look for representative quotes, summarize concepts, and ask questions about what you don’t understand.

This requires more effort than just typing every word out — and the effort is what helps cement the material in your memory. The more effort you put into understanding something, the stronger signal you’re giving your brain that it’s worth remembering. 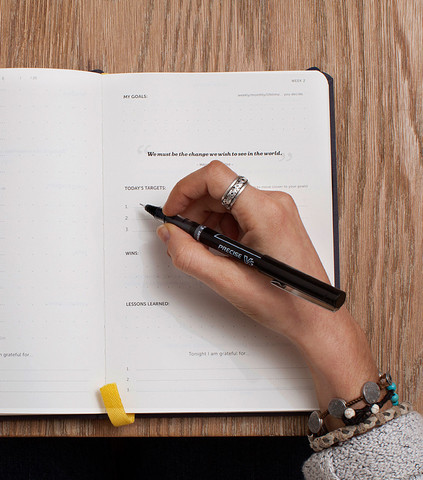 Every since I read this article, I’ve actually taken a notebook to meetings and spent more time writing my notes out by hand instead of typing on my computer.

In fact, I often close my computer these days to take notes because I’ve found that I’m that much more aware of what I’ve written. And frankly, I’m less likely to turn my attention to something that I shouldn’t… like my blog. 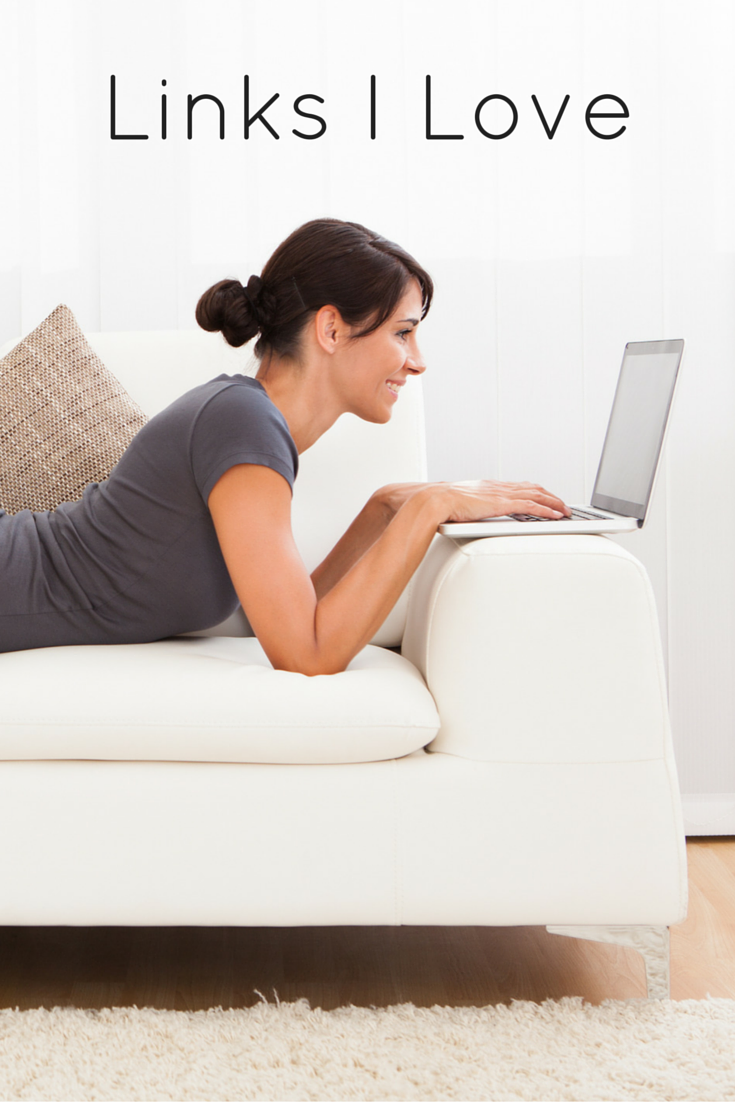 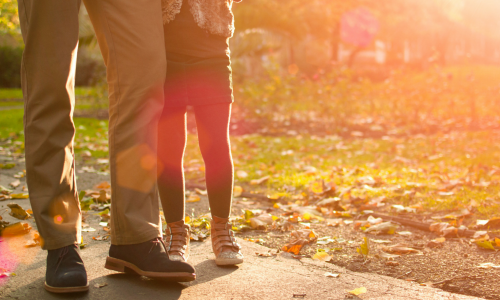