I still believe in the power of the mix tape. Except now it’s more of a playlist. So, I’m going to take you back to the summer of 2011 and share with you a few tunes that got me through those hot months.

1. Out of Goodbyes – Maroon 5 and Lady Antebellum

Six months before, I had confessed to my good guy friend that I was in love with him. Although we had spent months tiptoeing around each other, flirting and not flirting, he finally had decided that he didn’t want a relationship with me. “It just wouldn’t work.” With only that, I struggled to try to remain friends.

Around the time that April arrived, one of my acquaintances within my circle of friends started to date him. It simply hurt too much because I could see the comparisons and I always came out the loser. I hide away that summer, determined to make some changes in my life, but mostly to just hide away from my friends and from the hurt. I used work and school as my crutch.

In the midst of all that, my friend Lucy asked me to join her on a weekend trip to Idaho. I didn’t want to, but with only an hour to pack, I agreed and took off. Truthfully, I was also avoiding my ward calling at the time. We drove up, stayed the night, went to church on Sunday, drove to Yellowstone, saw a few things, then made it back by 10 pm Sunday night. It was one of the best parts of that summer. The ride up to Idaho included listening to the David Archuleta Christmas album, but the ride back we had Earth, Wind, and Fire to keep us company.

3. To Whom It May Concern – The Civil Wars

This is the perfect song for a single girl dealing with some heartache. No story necessary.

A couple of my friends and I had the idea to start a bluegrass band. The first song we learned was The Fox. In fact, sometimes I still pull out my guitar and jam this one because it’s just so fun.

5. Something to Believe In – Parachute

It was during this summer that I was introduced to Parachute. And I loved them. I still like the play their CD when I need some cheering up, or feeling like I’m driving down Highway 101 along the beach at sunset.

What will be on your mix tape this summer? 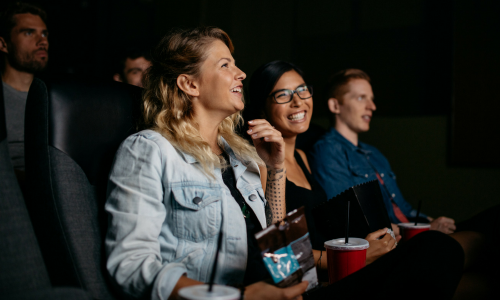