Confession: I don’t have cable at my house. Well, technically we do, but because I don’t have a box and I live in the basement apartment, we don’t get any reception. But we still have Internet so I’ve been  streaming episodes of my TV shows and either watching through my Apple TV or uploading to my iPad for my gym workout.

Just if you’re looking for some recommendations for TV shows, here’s my list of what I watch pretty much every Sunday (or at least by Tuesday at the gym).

I should just call these my BBC love affairs but they’re not technically all on the BBC. Maybe just my British love affairs. All of these shows started in Britain and then made their way across the pond to Masterpiece Theatre. But I discovered them when they were on in Britain. I’m obsessed with most things British but especially the TV shows. Why? Because there’s usually 1) good-looking men, 2) an excellent story, 3) lots of believable drama.

Mr. Selfridge is the latest addition.

It begins in 1908 and then quickly jumps to 1909. Mr. Selfridge decides to open a department store in London, even though he is an American. We quickly fall in love with the fashion and guests that arrive at Selfridge’s and are dazzled by Harry Selfridge himself. Unfortunately, he takes a mistress and gambles too much. In truth, we really just hang on because we fall in love with Agnes Towler, shopgirl turned window dresser and protegé of Henri LeClair, the dashing Frenchman. It’s pretty awesome.

The Paradise is similar to Mr. Selfridge in that it’s set in a department store and there’s a young ingenue but it’s set in 1875 and is based on a book by Émilie Zola. Denise and Mr. John Moray are probably one of my favorite couples by the end of Season 1 (spoilers). I mean who doesn’t love a dashing man with a mustache and a crooked smile and an ambition young woman.

I know I love it! Season 2 just finished up a couple of months ago in Britain, so I highly recommend you get a hold and watch this. And sadly… I just read that it won’t be coming back for a third season. And now I want to go eat a box of thin mints…

Downton Abbey. There’s really not much else to say. Matthew Crawley is one of the finest men ever (and if you miss him, just watch Sense and Sensibility. He’s AMAZING as Edward Ferrars and does better than Hugh Grant. *sigh*). Basically, if you’re not watching this show, you’re either a man or you have no soul (I’m kidding, of course).

I pretty much started watching this show because my parents watch this show. And I’m a sucker for a good legal drama. And the looks that Will and Alicia gave in the first season?

Yep. It was good. And I still watch it… cause I kind of hope they’ll get together one day. Maybe not.

Once Upon a Time

I was skeptical. Really skeptical. And then I was bored last summer. So what did I do? Nope.. didn’t murder anyone, but I did watch seasons 1 and 2 of Once Upon a Time. But I knew I was hooked the first time I laid eyes on August Booth.

Bonus is all the fairy tale stuff. Sometimes I don’t like what they do to my childhood characters, but all in all, I’m a loyal watcher for a bit longer. 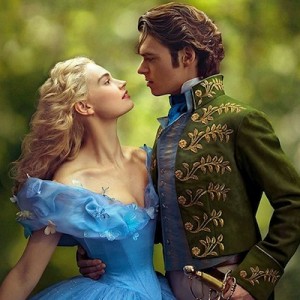 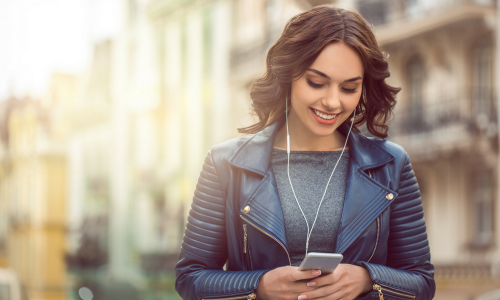 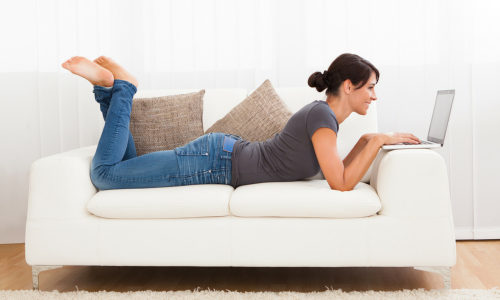