I decided that I wanted to do a “What I’d wished I’d known…” series where I can play big sister (a part that I will never have the opportunity to play) to someone out there.

We begin with Junior High. 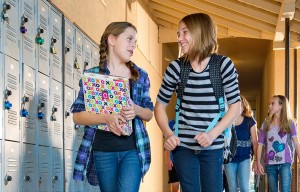 Truly, I believe that I wish I’d realized that junior high doesn’t mean anything.

Only about half of the people I went to junior high with followed me to high school. I was only there for two years, so I should have tried out a few more things like theater or yearbook or maybe tried out for team sports. My comfort zone was a good place for me but it means that I missed out on some opportunities. So, don’t squander the chances to learn more about yourself. You can try those opportunities later in life, but then you have far more items on the to-do list that need to be balanced. Better to do it when you have the time.

Boys are SO not important in junior high. And also, don’t listen to your friends when they tease you about a crush or a guy that you talk to. It’s not a big deal and those comments shouldn’t influence your actions (but they will, so learn how to deal with the consequences).

But most of all, just have fun. I know everyone says that, but ride the waves through the ups and the downs. I promise that eventually things will get better. One day, you won’t have to share a room with your sibling. It’s an exciting possibility.

What would you tell your junior high self if you had the chance?

Two Sides to Every Coin 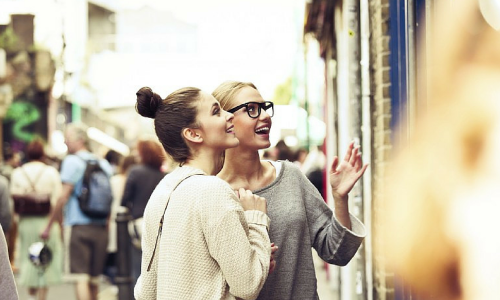